​Everything You Need to Know About the 2023 Polaris General Lineup 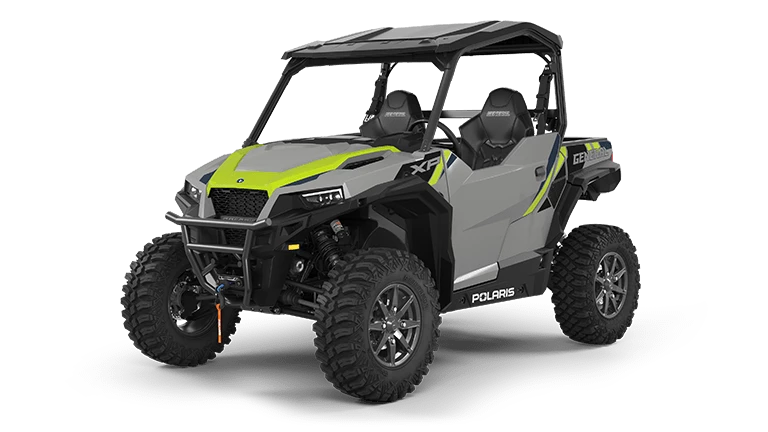 Compared to the base 2023 Polaris General Sport model, the General XP 1000 Sport and General XP 4 1000 Sport versions come chock-full of extra goodies. But with a sticker price that’s $6,300 and $8,800 higher respectively, are these add-ons even worth it?

The 2023 Polaris General XP 1000 and XP 4 1000 both come with Walker Evans Velocity Series Shocks, whereas the non-XP General Sport comes stock with ZF Sachs Twin Tube shocks. Furthermore, the XP editions include 30” tires and 15” aluminum wheels, while the base model comes from the factory with 12” rims and 27” tires. And finally, you also get a winch and some accent lighting with the XP versions of the 2023 Polaris General Sport. Are these upgrades worth the additional cost? We’ll leave that for you to decide! 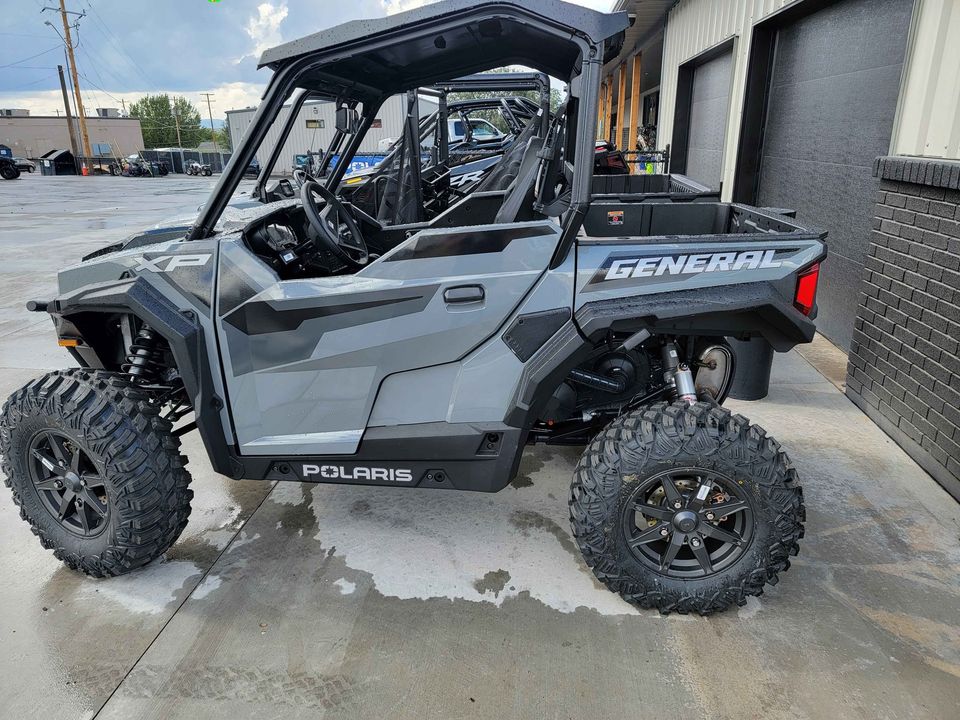 In addition to the Sport model, the 2023 Polaris General lineup also includes the 2023 XP 1000 Ultimate and the 2023 XP 1000 Premium editions. As you might expect, these vehicles also come with the same arched a-arms, Walker Evans shocks, and 30x10-15 tires / wheels that the other XP editions include. But what sets the Ultimate and Premium versions of the 2023 Polaris General apart from the XP Sport edition are all the factory accessories that are included.

The 2023 Polaris General XP 1000 Ultimate, for example, comes with a Rockford Fosgate Stage 3 audio setup, while the 2023 Poalris General XP 1000 Premium includes the Rockford Fosgate Stage 1 audio package. Additionally, the Ultimate edition also includes a 7” touch-screen display and digital instrumentation for GPS mapping, communications, and both Bluetooth as well as USB smartphone connectivity. What’s more is that the Ultimate also has front and rear cameras to give users unmatched views of their surroundings! While these factory accessories are definitely cool, they aren’t required by all riders. And if you compare the additional cost of the vehicle with the cost of adding similar accessories from the aftermarket, you’ll get a better picture of whether the higher-end General editions are worth it or not! 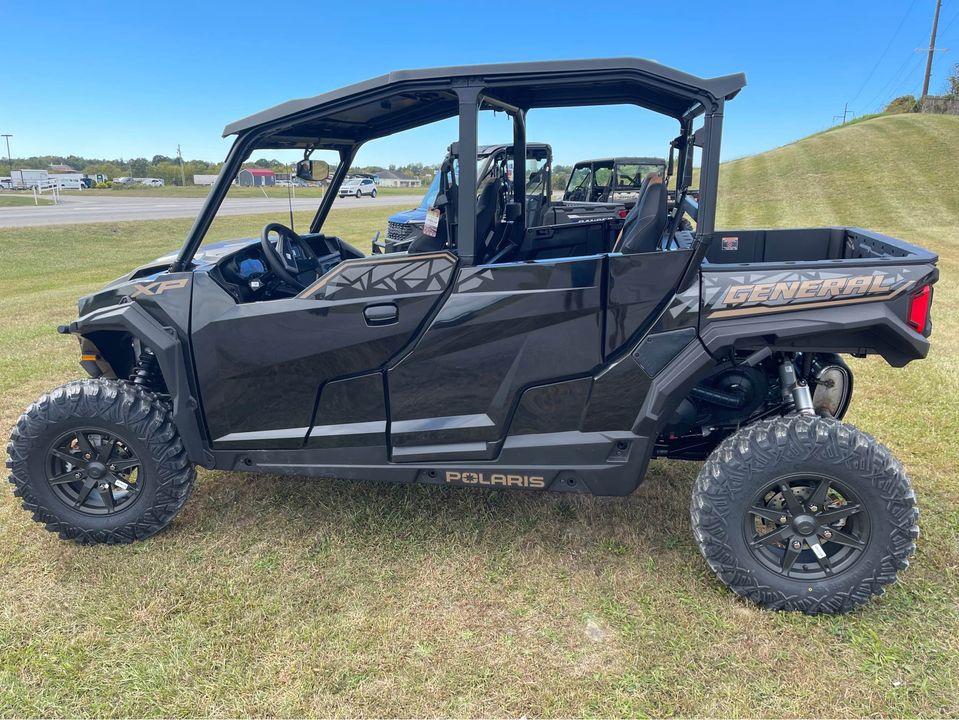 The changes made to the Polaris General lineup in 2023 weren’t as significant as they have been in previous years, but you can’t say that Polaris didn’t change anything but the 2 to a 3 for their 2023 Polaris General offerings. It's impossible to completely revolutionize the industry every single year, so settling for extra standard features and “bold” new color schemes will have to suffice for 2023. Besides, with high-grade aftermarket Polaris General accessories at your fingertips from places like Everything Polaris General, you don’t have to wait for Polaris to make the changes you desire!